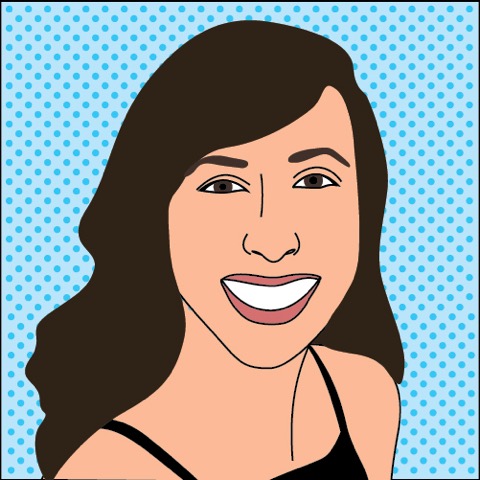 Meet Lisa Lucibello! Although Lisa initially intended to work in Graphic Design, in college she quickly realized that it was not for her, and instead turned her attention to other aspects of the media industry, getting an internship managing social media and eventually finding her way to ESM four years ago. When she joined ESM, she was initially working in social media, but then was able to move over into the Account Management team and grow into her current position as the incomparable Director of ESM.

Lisa likes to imagine there’s a parallel universe where she reads the Weekend Update on SNL, but since that universe is not the one we live in, she finds other ways to spend her free time. She strongly values her family, especially her parents. On Sundays, her family sometimes has small, close-knit dinners at her Aunt’s house, and there is nowhere in the world where Lisa is happier.

At ESM, she believes strongly in the importance of flexibility and open communication, both of which have contributed to an environment where new ideas are valued and team members are encouraged to explore and experiment. She truly enjoys who she works with and for, and she anticipates rapid growth for ESM over the next year and a half. Ultimately, ESM has taught her that in professional and personal life, finding the right people is what matters most.