These high density city neighborhoods are characterized by a relatively young foreign-born population who have embraced the American lifestyle, yet retained their cultural integrity. To support their lifestyle, City Strivers residents commute long distances to find work in the service, healthcare, or retail industry Their hard-earned wages and salary income goes toward relatively high rents in older multiunit buildings, but they’ve chosen these neighborhoods to maintain ties to their culture. Single parents are often the recipients of Supplemental Security Income and public assistance, but their close-knit community provides the invaluable support needed while they work. City Strivers consumers are bold in their purchasing decisions; they seek out deals on branded clothing, sometimes indulge in restaurants and personal services, and splurge on their cable TV package.

• Primarily renters living in older, multiunit structures built before 1950; smaller buildings with 2–4 units the most popular in this market; relatively high rental rates at more than $1,100 monthly (Index 108).

• A blend of family households, married couples and single parents with younger or adult children, as well as single-person households; average household size 2.78.

• Work outside their county of residence, with almost one-fourth commuting 60 or more minutes to work; average travel time to work of 38 minutes the highest of any Tapestry market; use of public transportation common.

• One in five households here are in poverty, but City Strivers residents rely more on wage and salary income. Half have some college education.

• Labor force participation is slightly below the national average – with the unemployment rate above average.

• Style and image are important to these consumers. Current trends are a strong influence on their shopping habits.

• They often make impulse purchases and try new brands and technologies, but do look for the approval of their friends.

• These sociable consumers exhibit boldness in their decisions and aren’t afraid to share their opinion. They share 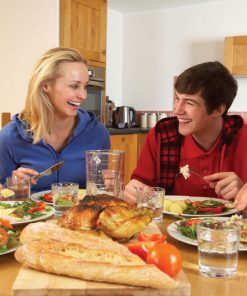 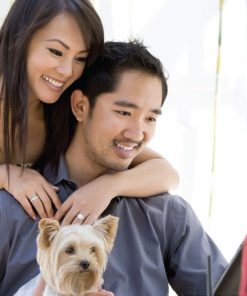 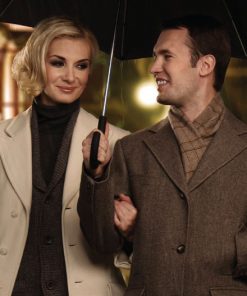 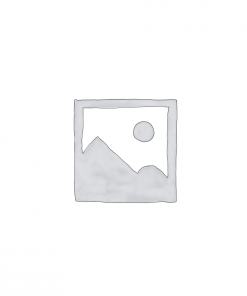 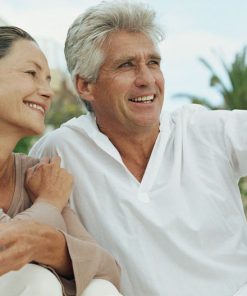 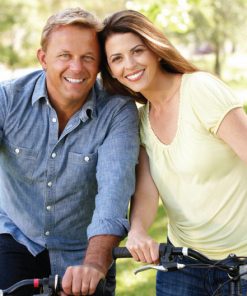 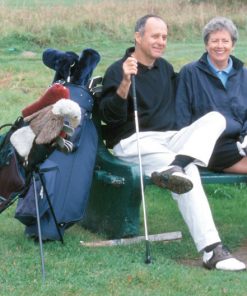