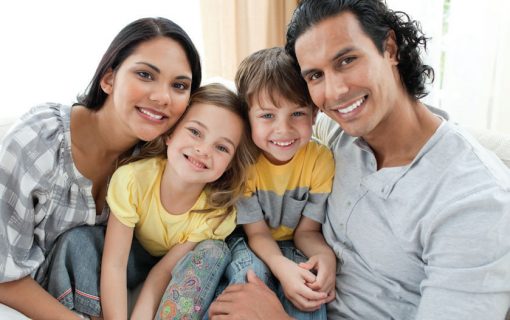 Located throughout the South and West, most American Dreamers residents own their own homes, primarily single-family housing—farther out of the city, where housing is more affordable. Median household income is slightly below average (Index 91). The majority of households include younger married-couple families with children and, frequently, grandparents. Diversity is high; many residents are foreign born, of Hispanic origin. Hard work and sacrifice have improved their economic circumstance as they pursue a better life for themselves and their family. Spending is focused more on the members of the household than the home. Entertainment includes multiple televisions, movie rentals, and video games at home or visits to theme parks and zoos. This market is connected and adept at accessing what they want from the Internet.

• American Dreamers residents are family-centric and diverse. Most are married couples with children of all ages or single parents; multigenerational homes are common (Index 201).

• Three quarters of all housing were built since 1970.

• Many neighborhoods are located in the urban periphery of the largest metropolitan areas across the South and West.

• Most households have one or two vehicles available and a longer commute to work.

• While nearly 17% have earned a college degree, the majority, or 63%, hold a high school diploma only or spent some time at a college or university.

• Most American Dreamers residents derive income from wages or salaries, but the rate of poverty is a bit higher in this market (Index 116).

• They tend to spend money carefully and focus more on necessities.

• They are captivated by new technology, particularly feature-rich smartphones.

• Connected: They use the Internet primarily for socializing but also for convenience, like paying bills online.

See what we're all about

E: info@electricsymphonymedia.com
We use cookies to ensure that we give you the best experience on our website Close